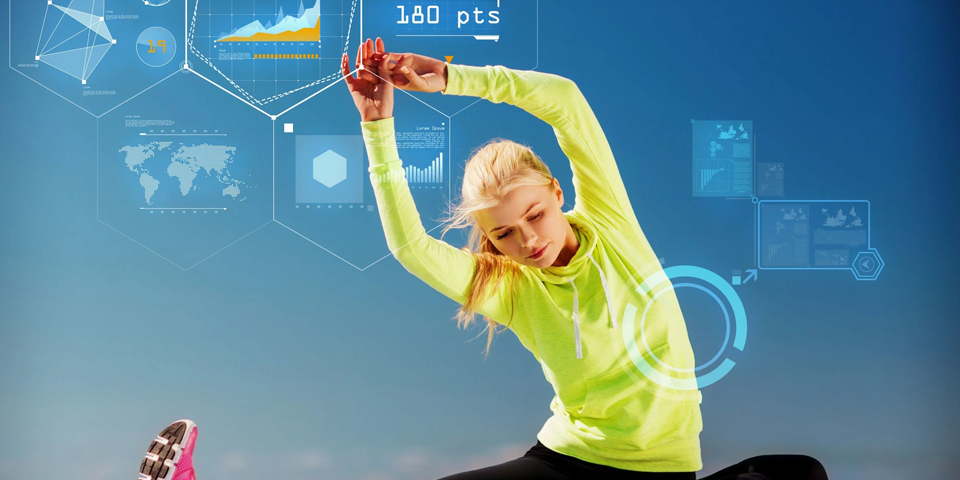 “Why guess when you can know” was Michael Schumacher’s race engineer’s mantra according to Steve Ingham in his book “How to support a champion.” In elite sport, coaches and scientists have for many years recognised that data is key to gaining the ultimate competitive advantage. In IT we have many opportunities to use data to improve our understanding of the way both our business and indeed our own IT teams are performing, but in reality, I think there is a lot we can learn from elite sport.>Actually, in my opinion, one of the hardest things to do in the IT business – is measuring the performance of your IT teams. Also, this begs the question, how many CIO’s/IT directors “mark their own homework?” If you think about it carefully, it’s not such a great surprise, when IT leaders are appointed to do something the board don’t always really understand – IT! Whilst I have been arguing for a long time that Boards should be more IT savy, the simple fact is that many are not and rely on their IT leaders to make decisions and then blame them when it all goes wrong.

There are many high-profile examples of this over the last few years, but the two which spring to mind include Talk-Talk where they lost millions of customer data and more recently TSB. The independent Slaughter and May report concluded, “There were certain additional common sense challenges that the TSB board did not put to the executive.” The outgoing Chief Executive, Paul Pester went on to say, “Obviously if we had been aware of Sabis’s shortcuts in the testing programme, the TSB board and I would never have pressed ahead with switching to the new system at that time.”

Now of course, with the benefit of hindsight it’s very easy to point fingers and the vast majority of IT infrastructure works very well and there are some outstanding leaders, but in my personal view, there is a lot more that can be done to improve the performance of IT. The challenge as TSB found was that there was too much data with disparate teams not providing the right information at the right time.

A lot of CIO’s that I know will have KPI’s that they have probably agreed with their board, but ultimately it is difficult for a board to know if these are effective as they will need to have a board member themselves who understands IT. Many will argue that is the role of a CIO, but in practice there aren’t that many boards, even in large organisations, that integrate a CIO function at a strategic level. So how is it possible to solve this problem?

Well, they have managed it in marketing and in sport, which I will return to later, but let’s look at marketing which has been transformed by the use of analytics. Most medium to large companies will use performance marketing (also known as digital marketing) to reach customers using the very latest analytical techniques. Marketing is then judged on number of conversions, pay per click (PPC) and has become highly scientific in terms of its own analysis and performance through such platforms as google analytics.

If we look at the IT industry there are hundreds of different tools out there for monitoring and managing different types of infrastructure, applications, servers, networks and devices. almost all of them don’t talk to each other and the individual teams within IT also fiercely defend their “own turf” and indeed will probably have bought their “own tool.” All of this means that when there is a major incident, not only is it very difficult to diagnose where the problem lies, but trying to find who is accountable is almost impossible. Additionally, there is no point in having actionable insight unless it is in context and an individual or team can take action. It’s therefore vital that any system is able to provide just the data which is needed to form a judgement so it can be acted upon in a timely fashion.Forrester reported in a survey as long ago as 2016 that whilst 74% of companies surveyed said that they wanted to be “data driven” only 29% are successful at connecting analytics to action. According to a recent Forbes article, “you should build a strong basis for analytics by collecting data precisely and unifying data from different sources into one database” and this will give you the possibility to gain real “actionable insight.”However, according to Brent Dykes (Actionable insights, the missing link between data and business value) you really need more than this and introduces six key attributes, that make an insight truly actionable and valuable.Dyke states that for insights to be truly meaningful all six of the above need to be considered and implemented. He goes on to say that “if people don’t clearly understand an insight, why it’s important and how it can help them, the insight will be overlooked and forgotten.” There’s not enough space to explore the six components in this blog, but the key thing is to make sure that you can correlate data from different sources, customise the relevant data for your business and then communicate it in the right way.

Listen to Former GB Olympic skier and Sports Personality Chemmy Alcott talk about her experience in analysing performance data in our recorded webinar.

The term “actionable insights” has been overused and claimed by many BI and infrastructure providers for some time, that “their tool does everything” despite the fact that simple common sense would suggest otherwise. For example, we see many of the big application performance companies claiming they can be the “single source of truth.” However, do they really know what to do with a security breach and the impact on the infrastructure?
Many sports bodies faced the same problem 15 or twenty years ago. Sports from rugby through to athletics were becoming professional and there were leaders such as Sir Clive Woodward and latterly Sir Dave Brailsford who perfected “marginal gains.” They recognised the competitive advantage of analytical insight from an athlete’s performance in order to gain that winning margin. Football was still lagging behind in many respects. Not only were clubs and managers sceptical of new fangled technology, they were also very wary of being “found out.” Harry Redknapp, was famously quoted in Wired magazine as saying, “I’ll tell you what, next week, why don’t we get your computer to play against their computer and see who wins?” Since 1996, when Opta was founded, the majority of clubs in the Premier League now take all of the available statistics and analyse it in great detail. In addition to the data, most clubs now employ data scientists to monitor all aspects of players performance. The vast majority of football players now see the benefits of knowing exactly where they can improve, and many other elite athletes from cricket to downhill skiing are doing the same. The most famous recent advocate of data science, Dave Brailsford is obsessed about analysing every aspect of an athletes’ performance to squeeze out those “marginal gains.” His results both as head of Team GB cycling and latterly at Team Sky proves that this approach is here to stay and really works to gain competitive advantage.
What lessons can the IT industry learn from all this? We have all the data and some exceptionally bright people, but what’s missing is “joining it all together.” Very much as Opta attempted to do when they formed in 1996, Intergence and our Stratiam platform, is bringing actionable insight to IT performance so that IT leaders can get a single source of the truth, with their data, which they feel is relevant. Whilst there will be some IT professionals, who will rally against this, much as they did in the sports world, the majority of IT leaders will in our view, welcome the ability to deliver a better performance to their customers. In the same way marketing and sports professionals have been using analytics to judge their own performance and improve the bottom line, we at Intergence believe the time has come to help IT organisations achieve the same goals. As James Petter states in his recent article in Techradar, “What distinguishes the winners from losers when it comes to data-driven sports, is that they have developed the ability to manage data as an asset. To achieve this, organisations need to have a modern IT infrastructure in place to collect, manage and store the data in real-time (and more importantly to achieve that much desired gold medal or trophy).”