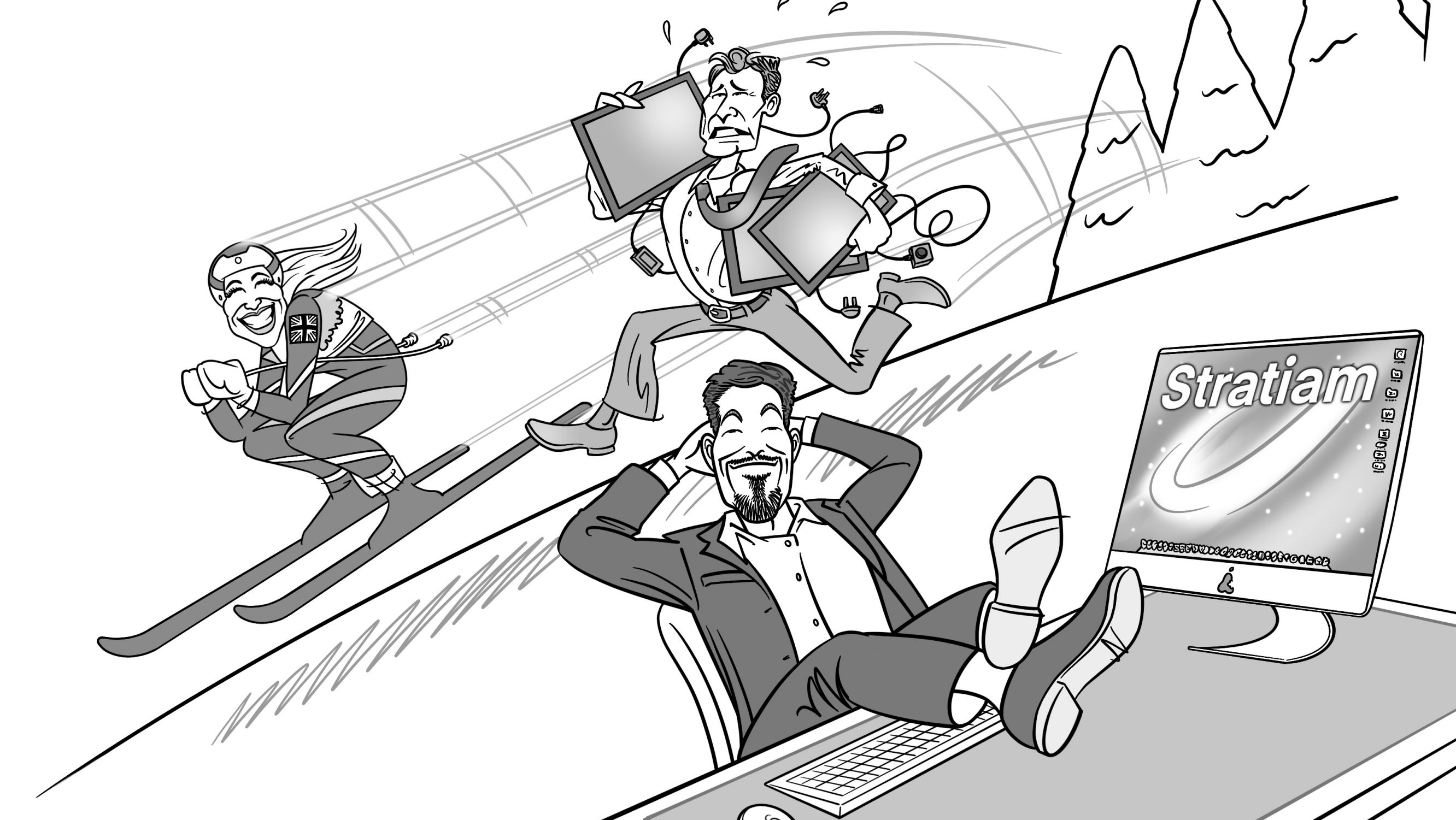 Measuring performance improves the team and the outcomes in sport and in business, CIO Community Editor Mark Chillingworth reports on the debate he moderated for Intergence

“In the IT industry we are not very good at measuring ourselves” says Peter Job, CEO of a digital transformation and Infrastructure consultancy Intergence. To gauge his theory, Job joined elite sportswoman Chemmy Alcott and CIO community editor Mark Chillingworth in a debate on building high performance teams, measuring team delivery, having the right culture and how each of them has learned from mistakes.

“There is far too much data in IT and a lot of key performance indicators (KPIs),” Job of Intergence says. “Technology teams are very good at collecting the data, but the real power of data is using it to look forwards,” he says; adding that data provides organisations of all types to look at the here and now and gain a real insight into what future business and technology performances will look like. It’s something sport, and in particular sport in the UK has become very good at in recent years.

“There are tiny margins between success and failure, because we are all cogs in this big circle,” observes Chemmy Alcott, the UK’s most successful female alpine ski racer and now a business and sports performance coach. Returning to her circle analogy Alcott says business or sports performance is the centre of the circle, she adds that if one part of the circle is weak, it will fail and the objective – the business performance – will fail. Job agrees and adds that it is the customer that feels the failure. In today’s digital economy, a technology performance failure in many cases leads to the customer being let down. “Sport is very good at analysing every aspect of data and try to use that to project forwards, in IT we are not doing enough of that,” Job says.

With cloud computing allowing organisations to create and manage data lakes cost effectively, Job believes IT teams can take the methods of sport or marketing to analyse their performance in much the same way. A recent McKinsey study for example advised telecoms companies to place network performance data alongside customer behaviour data for a deeper understanding of the customer and the infrastructure the business operates.

“Using data means you can predict outcomes better and for Intergence that has saved a lot of time and money and means we can offer a better service to our customers,” Job says.

The role of analytics is not to point the finger of blame, Alcott and Job both agree that using data effectively can improve the organisation and its culture. “Skiing is seen as an individual sport,” Alcott says of how the TV camera just tracks the racer down a slalom course, but in truth she had a team that may not have skied alongside her, but in every other way, were racing every minute and second of the course with her. “The team around you has to excel,” she says. “The data is there to back up your confidence,” she adds, going on to describe how the data improved her performance.

“I think there is a lot more we can do with the data that we already have and IT teams need to put that data in an order that gives them some insight,” Job says. “The need for honesty is so important. Because with honesty we can understand failure and it is important that you don’t see that failure as a bad thing, but as a way to get better,” Job adds of how data and analytics must positively shape the culture of an IT team. Alcott adds that the honesty has to be backed up with robust communications in a team and that this does not remove the need for a hierarchy. Alcott adds that during her racing career her coach was the leader of that hierarchy and provided her with the “third eye” and they maximise the performance of the whole team. “No one is perfect, even the best in the world, and if you have an inner circle that has trust and honesty, then you can discuss issues like fear,” she says of how the whole team can overcome challenges.

This debate took place against the backdrop of the Coronavirus pandemic, IT teams have been at the forefront of organisations responding to the lockdown. As organisations seek to respond to the economic crisis that is set to follow the pandemic, IT teams will once again be in crisis response mode. Alcott and Job again agree, crisis response is a case of understanding the data about their organisations and knowing how to react. Job says that Intergence became a cloud first business having seen one of its managed services clients lose its headquarters building and have to home work. “Our CTO decided everything in the business has to be cloud based, on an SDWAN. Little did we know a virus would put all of that to the test,” Job says of how Intergence has thrived under test.

Listen to Former GB Olympic skier and Sports Personality Chemmy Alcott talk about her experience in analysing performance data in our latest webinar.

“We need to see the lockdown as a pause, that we as organisations are ready to to come back from in better health. My career involved coming back from injuries,” Alcott observes. “At the top of your game, you have to look inside yourself and perform your best. Have the confidence to explore your boundaries,” Alcott advises. “Take a risk in what you do and see that if you made a mistake, learn from it.”

Job says Stratiam, a data transformation and visualisation software platform Intergence provides made use of lessons from a number of mistakes he and the business had made and learned from. “Stratiam is drawn from lots of different experiences,” he says of the Google Cloud Platform (GCP) based application. Stratiam provides IT teams and the wider business with a way to analyse a wide range of data sources, both internal data and infrastructure as well as external data resources on one platform. “In a digital transformation there are many touchpoints that an organisation has to use and understanding all of those can make a big difference to the business down the line,” Job says of how his organisation witnessed that there was a need for a data analytics tool that wasn’t narrowly focused on IT alone.

“We are driven by the passion and trying to give CIOs, IT and business operations the ability to deliver more.”