The Huawei debacle – friend or foe? 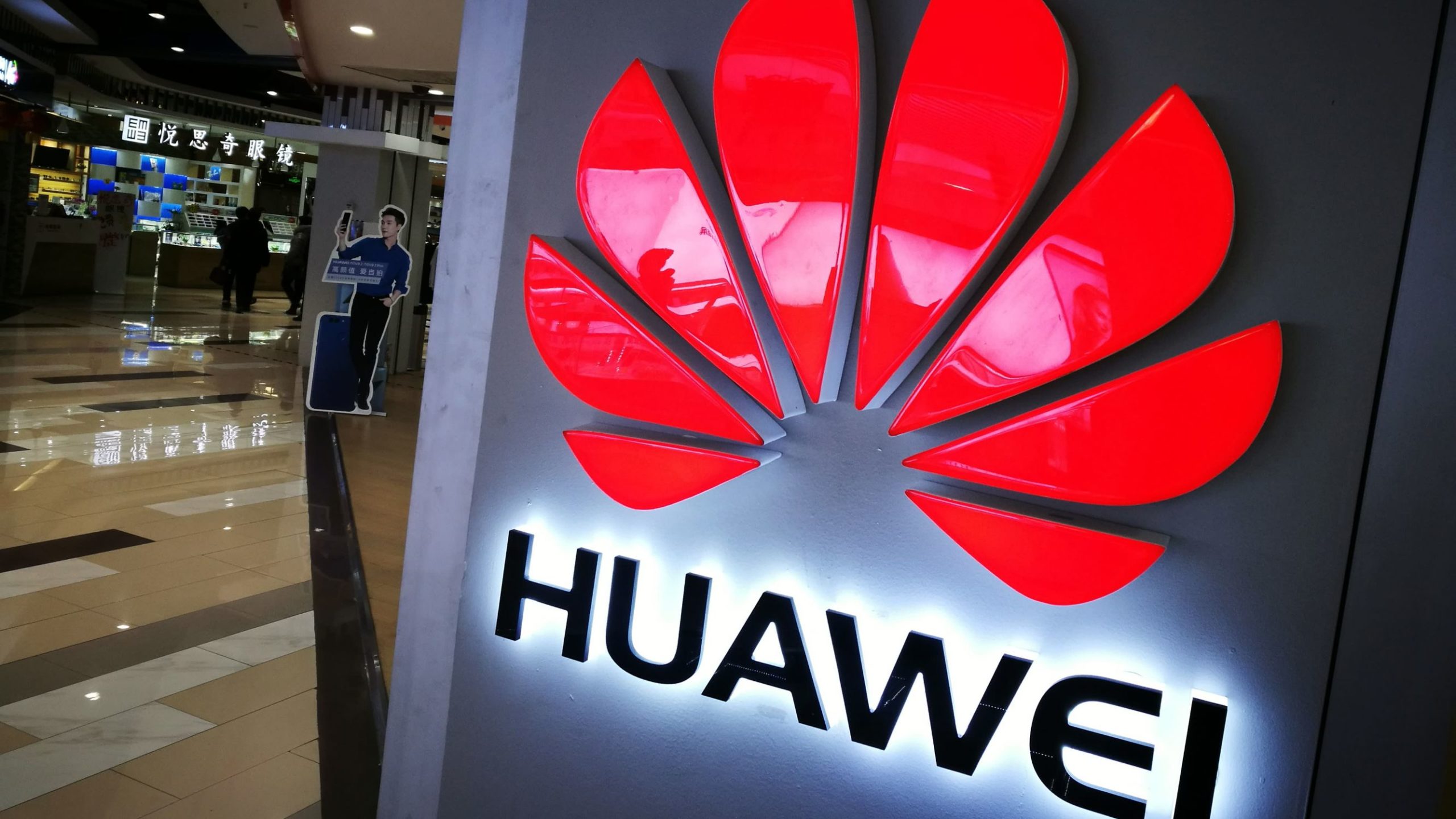 The recent news about allowing the Chinese firm Huawei to assist in building the UK’s new 5G data network has been met with differing responses. Despite warnings of security risks from the US and the UK’s GCHQ the decision for ‘non-core’ elements of the infrastructure have been approved.

There is little doubt about the copying antics of Huawei in the early years of its inception. Corporations have suffered hugely in potential revenue losses through the total disregard of the Chinese firms copyright infringements and the Chinese government’s inability to police, or indeed heavily fine these global copyright violations. Therefore, I think some of the US scaremongering around the ban on Huawei is in part political. Getting revenge for the years of copyright abuse will have a significant effect on the Chinese firms revenues especially if the US is successful in getting other countries to support the ban.

The problem with Huawei

The potential problem here is, that Huawei devices include core infrastructure components such as routers, switches, firewalls, as well as end-user devices including mobile phones and tablets. They are also seen as the ‘bargain-basement’ of network infrastructure and therefore unfair to be mentioned in the same breath as Cisco, Juniper, or HP. The key risks are proving that the R&D of the hardware & software is being developed in alignment with industry standards and best practice frameworks. There are many articles written about poorly developed software that could expose encrypted data in VPNs, IPSEC or SSL VPN devices, intentional backdoors into an infrastructure whereby sensitive information could get into the wrong hands or groups such as Wikileaks, the ‘Magic Kill Packet’ the list goes on.

I believe that these differences simply serve as an important reminder to protect sensitive information and maintain an appropriate arms-length relationship, as with any service or equipment provider, regardless of which nation that vendor calls home due diligence is king.

For more information on our services or you require some advice, please do get in touch with us as we are happy to help.