Why CIO’s are failing to achieve optimal digital performance 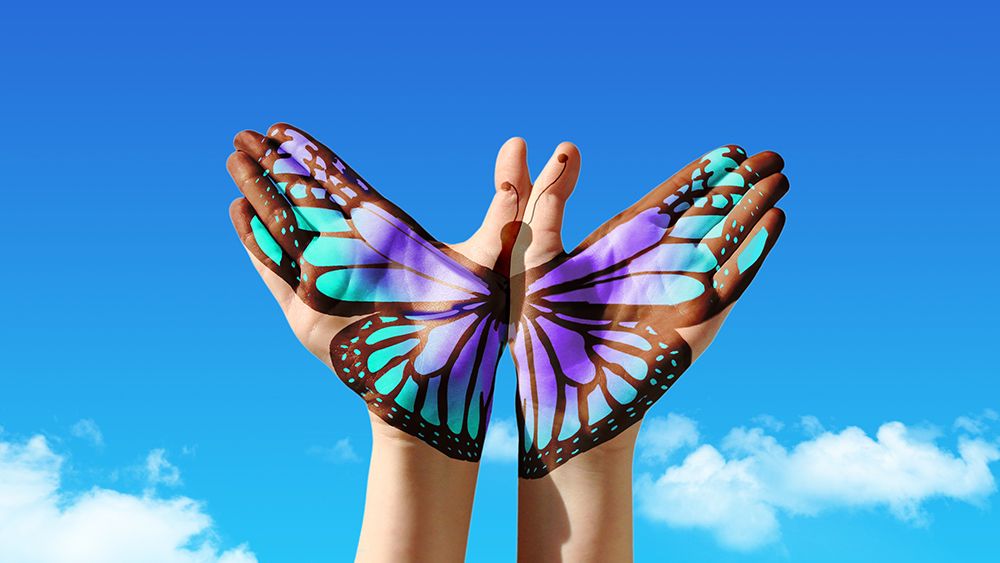 Lack of visibility causes major impairments to most projects.

In my travels across the UK and also to the Middle East, I regularly meet CIO’s who are in various stages of either thinking about or have embarked upon a digital transformation programme. In most cases, there are a few common themes which I will try and summarise later, but for now, the important thing to recognise is that in too many areas it is quite a painful experience. This leads to lots of stress and worry and makes most CIO’s even more “time-poor” than they already are. A lot of the work we are currently doing is helping to provide visibility and clarity into the “digital fog” which exists across the majority of major infrastructure projects.

Without delving into too much detail in this blog, I have attempted to highlight three main areas of concern which are causing many of the issues. At the same time, there are also some parallels which can be drawn from sport and how they have used data to hone performance. I am sure that similar processes and analysis can be used in the IT industry to help improve digital outcomes.

– The three main areas which we come across regularly are as follows:

– Failure to baseline and audit the existing state of the infrastructure

– Lack of visibility of the end-to-end service

All too many transformation programmes start with a business requirement often passed down from the board and the usual time constraints which are involved with delivering rapidly to meet a business need. I recently met a large organisation where they had already embarked on a “cloud first approach” and decided that they would look at migrating many of the key applications at a later date. Not surprisingly they had quickly discovered that they had many more applications than they had originally thought, but that also some of them would never work on the common cloud platforms. This meant that the whole programme was behind schedule and costing much more to implement. If only they had thought about doing an application analysis and mapping exercise before they had started!

I have also lost count of the number of clients I have visited who have a plethora of tools, many of which don’t work because the operator has left or the business has decided they are too complicated or not “fit for purpose”. The standard enterprise usually has 7-10 different tools none of which talk to each other and consequently the CIO has little or no visibility of the end-to-end service which they are trying to implement. In the digital age where the “voice of the customer is so important it’s no wonder that CIO’s struggle to deliver services without a clear overall view of their infrastructure and where pressure points may be building up.

Lastly, new ways of delivering digital services using Lean and Agile methodologies means that developers are wanting to deliver new code on an hourly or daily basis rather than twice a year. It therefore becomes imperative that the CIO and the IT team have better management and control of Micro-services and containers than are currently available. There are some great Application Performance Management tools available, but managing containers is a whole new headache unless you are familiar with the way that this technology is being deployed. Adding another “silo of complexity” just makes it harder to see that overall service view.

How Can CIO’s Improve Digital Performance?

Perhaps we should look at the way other disciplines handle complex data and learn from them? Most of us who follow elite sports know that the best teams use a combination of advanced analytics and coaching to get the best out of their teams and sports stars. The very best have embraced the concept of “continuous improvement” by analysing their performance and engaging with performance coaches to focus on the most important areas of “marginal gains”. If you manage to listen to my latest podcast with Mark Chillingworth, Horizon Business Innovation on trying to improve my own golf swing you will gain a fascinating insight into how top performance coaches extract more from their players. However, the key point is that it is a combination of analysing the data and picking on a couple of key points to improve upon which make a real difference. This can only be achieved by expert analysis and the right coaching.

By a spooky coincidence we recently had an almost identical scenario to my golfing analogy with one of our clients who was launching a new service and we were able to use our Stratiam platform to gain an overall view of the IT Infrastructure. Within a few days we pinpointed two major issues and reported that back to the development team which saved six weeks off the development cycle. Stratiam gave us the ability to see the end-to-end service and we used our expert consultants to analysis the data and report back to the IT team. This not only enabled the project to be delivered earlier, but it also saved tens of thousands of pounds of otherwise wasted development costs.

In summary, the key solution to meeting digital or any transformation programme is to know where you are starting, to monitor and manage performance all along the journey but above all have that clarity to see all the data in one place and pinpoint impairments or areas for improvement. Being able to bring all the data together and correlate it to achieve an end-to end service view becomes even more vital as speed of service delivery increases and the voice of the customer becomes increasingly more demanding. Once you have accurate data you can then start to focus on the important areas to improve whilst ensuring that you are accurately tracking the status of the programme. We can’t guarantee that it will help improve your golf swing, but it should contribute significantly towards delivering a successful digital outcome.